It’s just 5 more sleeps until The Enigma releases next Tuesday! I so cannot wait for you to sink your teeth into this beast of a book. The ARC reviews are making me grin like a fool! For those of you waiting not so patiently, here’s a sneaky peek of The Enigma.

Happy Thursday to you all.

As with The Brit, there are two parts to the prologue.

I’m sharing Part 1 from James, because I feel like you need to be prepared for what we’re dealing with in THE ENIGMA. 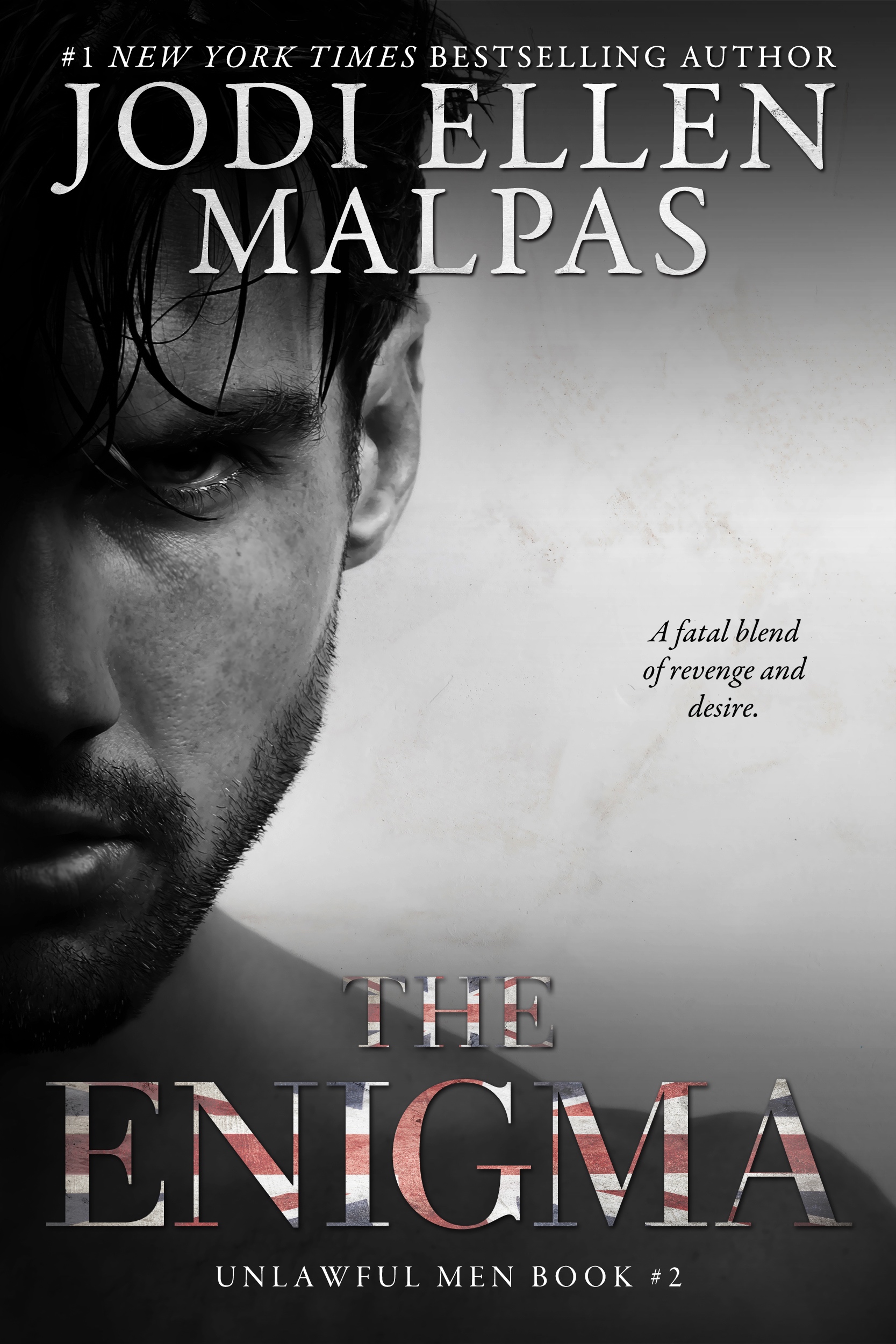 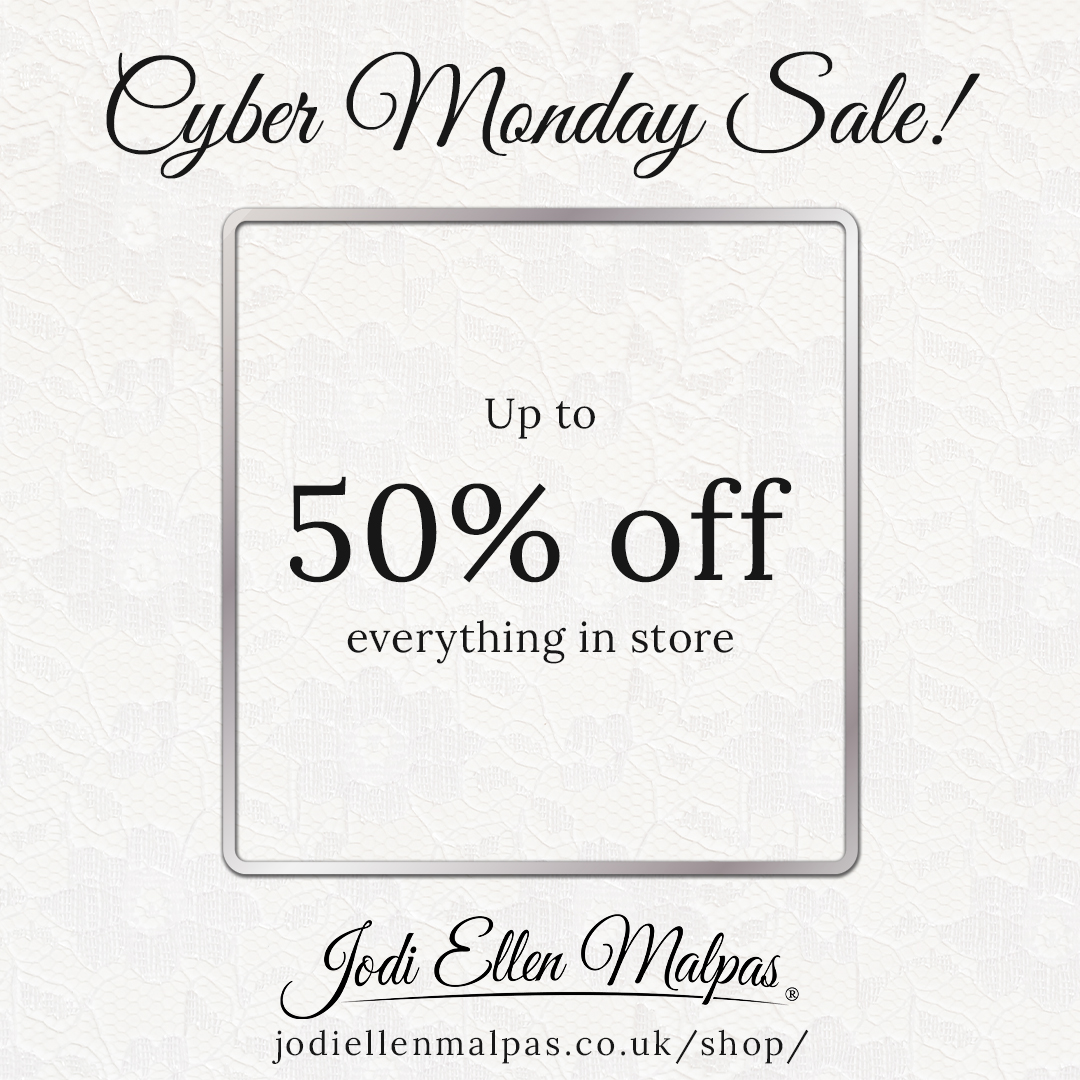